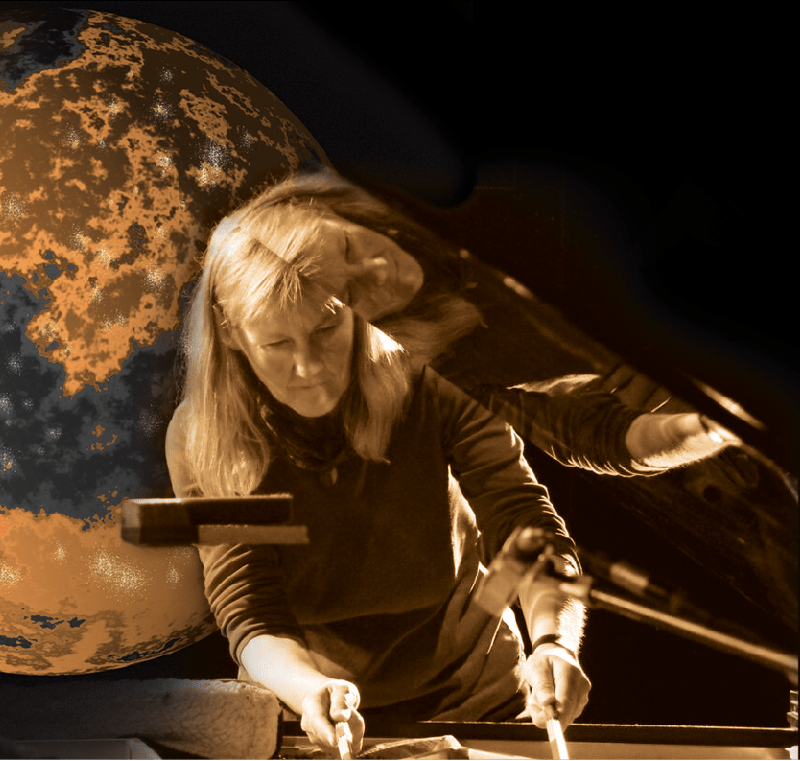 Talk in German language key_concepts is a new series of discussions in the Denkraum Improvisation, which takes up certain aspects relevant to improvisation and discusses them with a guest. The pianist

key_concepts is a new series of discussions in the Denkraum Improvisation, which takes up certain aspects relevant to improvisation and discusses them with a guest. The pianist and musicologist Ursel Schlicht comes to the exploratorium to kick off the series. She will provide information about her engagement with a wide range of approaches to improvisation, about influences through different cultural spaces and her research on improvisation-related gender issues. The conversation is structured and supplemented by shorter solo piano improvisations that take up various aspects of the topic and abstract them associatively.

As a pianist, Ursel Schlicht moves in the vast realms of improvised music, jazz, new music and cross-cultural music encounters. Her diverse work as a musicologist predestines her to reflect on cultural frameworks in which also improvised music is rooted. It is additionally her own biographical stations that allow her a broad view of improvisation practices and their rootedness in certain social, political, geographical, cultural and traditional contexts.

Schlicht studied music and art in Kassel and did her doctorate in Hamburg with Helmut Rösing and Peter Niklas Wilson with a thesis on jazz and improvisation musicians, who in 2000 was published under the title It’s Gotta Be Music First. The importance, reception and work situation of female jazz musicians. Further articles with gender-related analyzes followed. From 1994 she spent many years in New York, worked intensively with important musicians from the downtown scene and conducted numerous interviews with female musicians for her doctoral thesis. She also taught and designed improvisation courses at New York universities. At the same time, she designed music projects in Kassel in the documenta years that were inspired by the respective orientations of the art exhibition. As early as 1991, Schlicht organized first concerts with Eritrean and German musicians in Kassel; later musicians from Afghanistan, India, Korea, Mali, Iceland, Israel, Poland, Lithuania, Russia and the USA were added to her Ex Tempore or SonicExchange projects. Since 2015, when a particularly large number of people fled to Germany from their various home countries, she sought specific contact with them and, in the context of workshops, experimented musically with new ideas that arose from this collective intercultural cooperation.

The sound and lecture concert The Galilean Moons, originally planned with Ursel Schlicht and the American flutist Robert Dick, is to be rescheduled in the coming year.