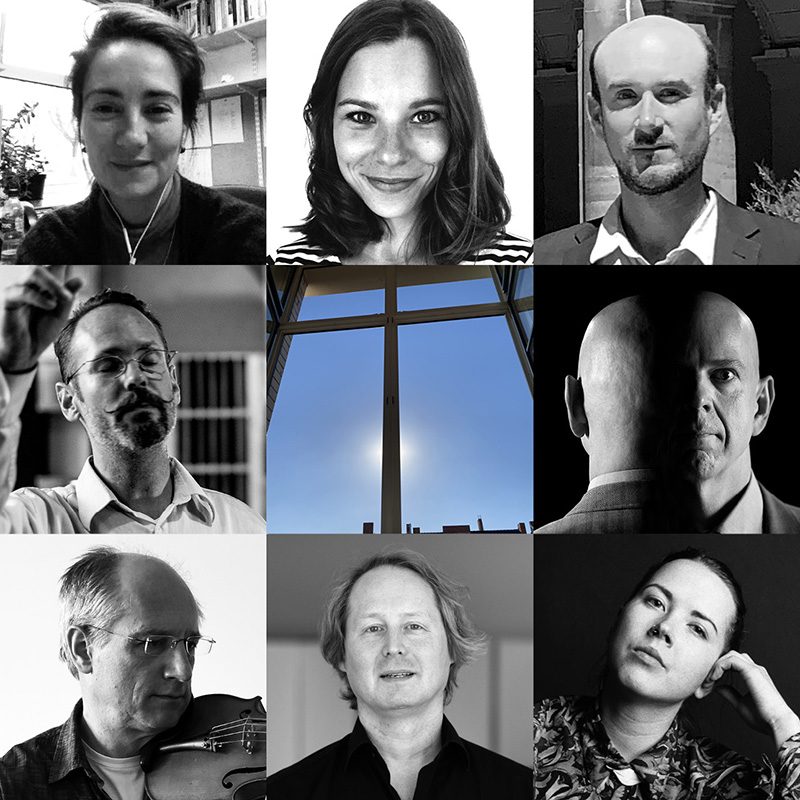 From 27th to 29th January, 2023, the exploratorium berlin will hold its 8th symposium as part of Denkraum Improvisation, which this time will have a strong open space character. The topic of the symposium / open space is the connection between improvisation and ethics.

In the context of free improvisation, the question of its ethical and thus also its political dimension goes back to its early phase in the 1960s. Since then, reference has repeatedly been made to the ethical anchoring, but also to the ethical potential of improvisation. This aspect is cited both by musicians – such as by Cornelius Cardew in his paradigmatic text Towards an Ethic of Improvisation from 1971 – and in an academic context such as by the Canadian research project Improvisation, Community, and Social Practice (ICASP), which regards “musical improvisation as a crucial model for political, cultural and ethical dialogue and action”. In the exploratorium, too, we understand the principles of improvisation as ethical, which is one of the reasons for our concern for the mediation of improvisation.

The cornerstones of improvisation include self-organization, personal responsibility, autonomy, cooperation, creative interaction, uncertainty of outcome, free design and processuality. These characteristics link improvisation with the open space method. What is decisive with open space is that there is no externally prescribed time structure and that the topics are brought up by the participants themselves and worked out together. The exchange, the discussions, the communication are central – and that one can act freely according to one’s own interests and priorities. This special form of open space is intended to form the framework for the last symposium in the old rooms of the exploratorium. At the same time, a space for encounters is created in which, with a view to ethics, one of the central questions in relation to improvisation represents the thematic focus – and in which, last but not least, the space for musical and artistic improvisation is opened up as a special characteristic of open space.

In the fundamental openness of a changing method, some shorter impulse presentations are planned, which offer different approaches to the topic: Peace and improvisation (Helmut Bieler-Wendt), improvising equality (Tina Burova), improvisation and ethics as first philosophy in Lévinas (Christoph Irmer), resonance as an ethic of improvisation (Mathias Maschat) and improvisation and the good life (Annemarie Michel). In addition, with Anatomy of a (Musical) Ethics Lab, Joshua Bergamin, Caroline Gatt and Christopher A. Williams present their research project (Musical) Improvisation and Ethics at the University of Music and Performing Arts Graz and report on their methods and the research results of the first year of the project.

Participation in the symposium / open space is open and we hereby cordially invite you to do so. The registration deadline is January 15th, 2023. Please send registrations by email to Mathias Maschat: mm@exploratorium-berlin.de

More information can be found here in the invitation (only available in German).

The Symposium / Open Space: Improvisation and Ethics, on January 27th, 2023 at 8:00 pm, kicks off as the 20th edition of the exploratorium’s Sound & Lecture series with a workshop concert and discussion entitled: (Musical) Ethics Lab Satellite 1. Christopher Williams, together with Carl Ludwig Hübsch (tuba), Christoph Irmer (violin), Magda Mayas (piano), Nina Polaschegg (double bass) and Wolfgang Schliemann (percussion), musically raises questions about the relationships between ethics and improvisation and discusses them, moderated by Mathias Maschat, with the participating musicians and the audience.