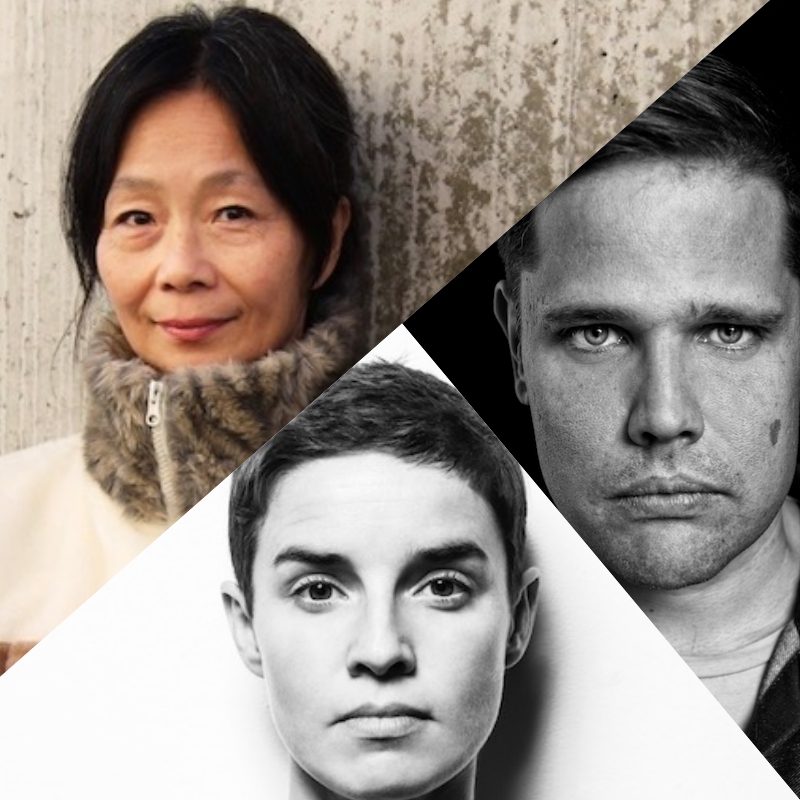 The new trio of pianist Lisa Ullén, trumpet play Susana Santos Silva and drummer Erik Carlsson explores the poetics of sound and the landscape of explosive free music. All three members are highly accomplished musicians with their own unique sound, and have worked for many years on the international music scene.

Lisa Ullén is one of Sweden’s most influential pianists on the free jazz and improvisational scene, as well as in contemporary music, internationally recognized as a distinctive and uncompromising composer and musician. She has toured in Europe, the USA, Canada and Japan. In October 2018 she was awarded the prestigious Jazzcomposer of the Year-prize by the Swedish Radio.  In 2019 she received the Manifestgala prize for her triple album Piano Works.

Susana Santos Silva is a portuguese trumpet player, improviser and composer based in Stockholm. She is considered, by the international press, one of the strongest emerging voices in contemporary music, “one of the most exciting improvisers in the world” (Downbeat). She is interested in stretching the boundaries of the instrument and exploring new ways of expression within music. Much in demand she has played, among many others, with Fred Frith, Evan Parker, Mat Maneri, Paul Lovens, Hamid Drake.

Erik Carlsson is an improvising percussionist, whose blissful sounds resound throughout the world. Apart from performing solo, he is also heard with musicians and ensembles such as Toshimaru Nakamura, Tetuzi Akiyama, Martin Küchen, Chip Shop Music, Skogen and Mats Gustafsson’s Swedish Azz.