In the tinks archive you will find our announcements for events of the think space from February 2020 onwards. For more events further in the past, please refer to our old program booklets.

The philosopher Ludwig Wittgenstein described the nature of our perception, to understand a word, an image or a sound in context, as ‘aspect seeing’. The interdisciplinary project Aspect Seeing – An Artistic Re-Reading starts with this phenomenon. Music, philosophical text, dance and video meet each other and meet in improvisation. Aspect seeing, as well as the associated ability of aspect change, is reflected artistically and philosophically on several levels. One of the concerns is to question the potential of Wittgenstein’s engagement with perceptual psychology and construction of meaning in a reinterpretation by the arts, in their interaction and relationality.

The performance is the start of the symposium Sinn und Präsenz in Improvisation. 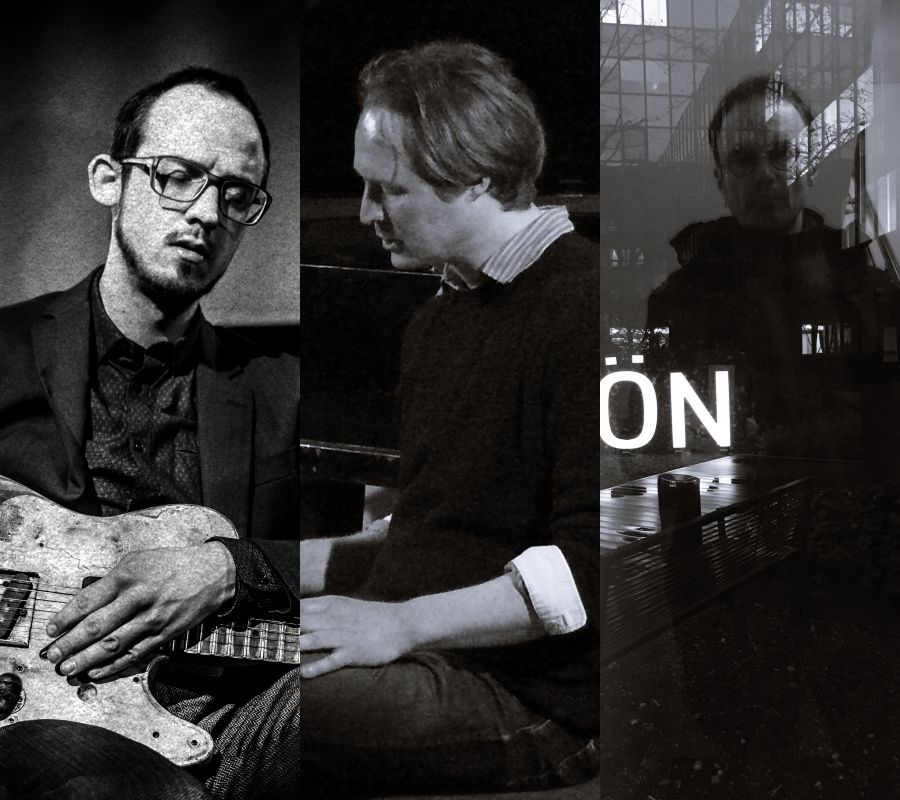 ***Please note that the conference will predominantly be held in German.***

The DENKRAUM IMPROVISATION will host, mostly in German language, from 29.–31. January 2021 the symposium Sinn und Präsenz in Improvisation (“Meaning and Presence in Improvisation”). The focus here is on the terms meaning and presence as independent entities, as opposing moments as well as overlapping and complementary aesthetic categories.

Whether and to what extent sound can be a bearer of meaning, or whether sound can represent meaning, has historically been the subject of numerous aesthetic considerations and debates around music. The question about it culminated, for example, in the dispute between program music and absolute music or in the demand for an abstract hearing of concrete sounds in the musique concrète. Before any ascription of meaning, however, sound is first of all there, present, immediate and phenomenal. If one leaves aside the grounding of any music in cultural contexts for a moment, the category of presence is without a doubt a strong moment of musical experience in general. Following this, the question arises to what extent meaning and presence in connection with improvisation or improvised music can be treated as independent categories, to what extent they must be negotiated as mutually exclusive opposites or, on the contrary, as aspects of improvisation or improvised music that are necessarily related.

Both meaning and presence are ambiguous terms that are used differently in different contexts. On the one hand, meaning stands for the referential meaning of language and signs in a semantic, semiotic or symbolic reading. On the other hand, meaning encompasses the reason, aim, intention, fulfillment, or higher purpose of an action. Presence can spatially refer to a being-there and at the same time temporally to a being-in-the-moment. The term functions as a description of a characteristic of a purely phenomenal world, quasi as a reference to the assumption of something non-representational. In addition, presence can refer to an auratic or to charisma.

The focus of the symposium on the pair of terms in their combination stems from the philosophically introduced, sometimes criticized juxtaposition of meaning and presence as separate or at least tense spheres of experience and interpretation of the world. In precisely these discussions, presence opens the gates into a world of direct experience, into a world behind or next to that which can be explored through interpretation and hermeneutics – beyond any concrete content. With regard to improvisation, all of the horizons of meaning mentioned can certainly shed light on relevant perspectives. Overall, however, the moment of presence experience in a predominantly abstract art form such as contemporary improvisation appears to have priority over conveying and deciphering meaning. But what happens in other forms of improvisation that combine concrete content with specific musical structures and conventions? What happens in contemporary improvisation when elements of the linguistic are integrated? Or when freely improvised pieces are given titles afterwards? What happens when improvised music is combined in an interdisciplinary manner with other art forms and abstract sounds come into relation with more concrete forms of artistic expression? What about the referential character of art or levels of intertextuality?

While presence should be questioned in its full range, with regard to meaning, the question of elements of clear referential meaning is in the foreground. In addition, however, the constitution of meaning can also be questioned and described as a fulfilling meaningfulness of improvisational activity.

Call for Papers (German only)